Based at the Ministry of Energy and Spatial Planning and in close cooperation with the Land Registry and Topography Administration, the Geographic Information System of the Greater Region (GIS-GR) makes an increasing number of its harmonized cross-border geodata available for all kind of… 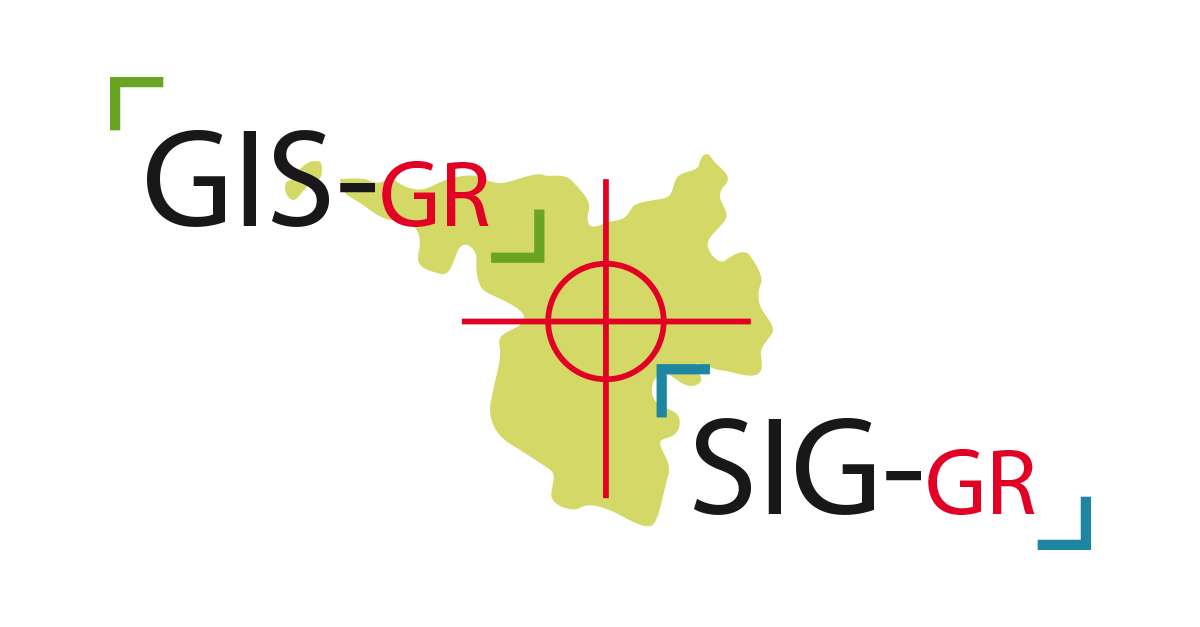 The newest set of released geodata provides information about cross-border, national and regional cycle paths in the Greater Region.

Why a GIS of the Greater Region?

What are the objectives of GIS-GR?

The GIS-GR has two distinct objectives:

Driving times to major centres at peak times in 2018